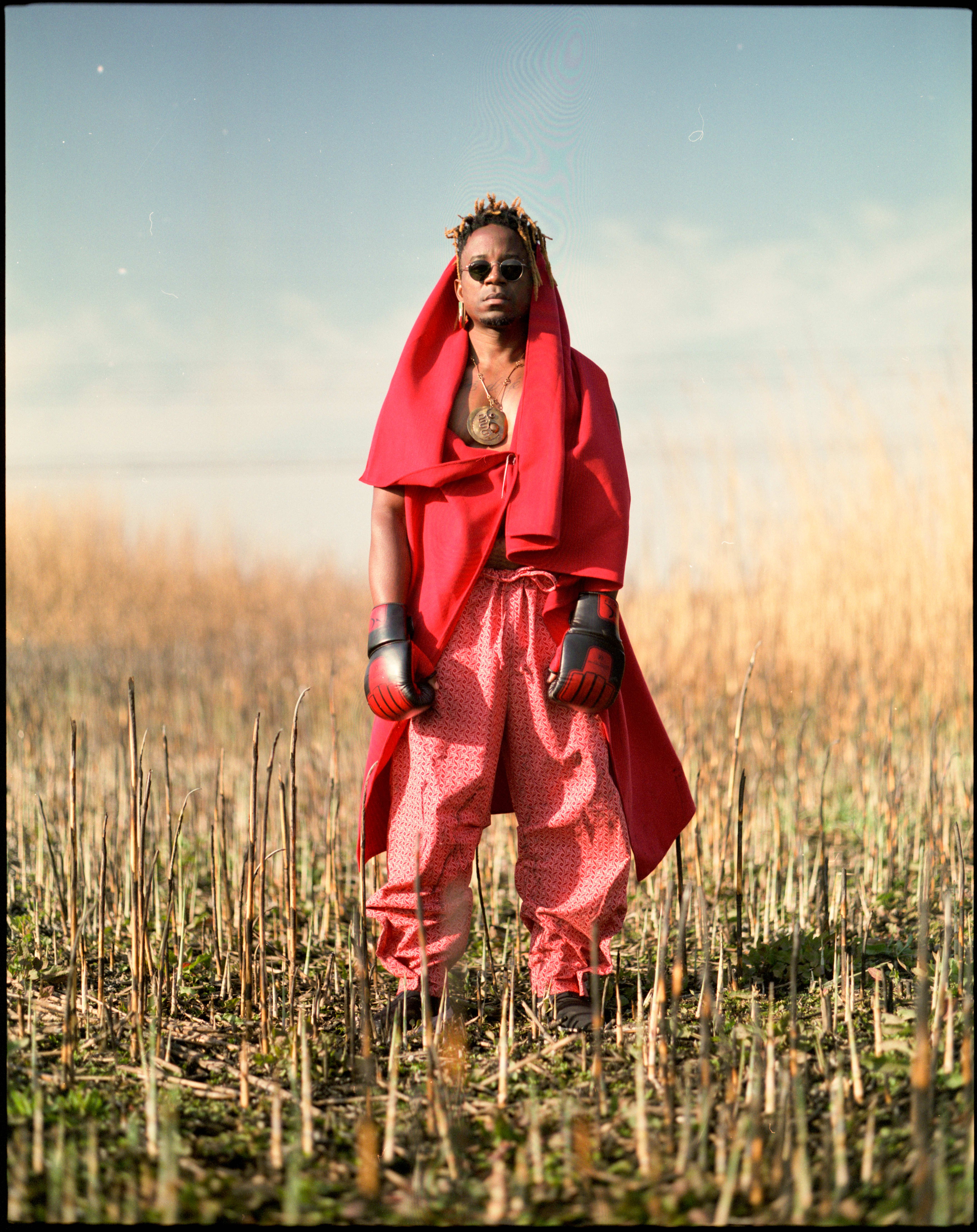 Blick Bassy’s third album “Akö” was released in May, 2015 on No Format, one of the best French label for inventive world music. Almost 200 gigs between 2015 and 2017, including appearances at some of the most prestigious venues and festivals as Womex, The Great Escape, Roskilde festival, North Sea Jazz Festival, Womad, Montréal Intl Jazz, Lincoln Center, etc.

Imagine an African artist with the tenderly subversive touch of Bon Iver, the haunting falsetto of Skip James, the razor-like mind of Akala, and the inventiveness of later period Radiohead. You’ve just imagined Blick Bassy. In the slipstream of his acclaimed album Akö, Blick Bassy delivers 1958, a defiant tribute to the heroes who fought and died for the independence of his native Cameroun. Its focus is specific, but its themes – the bondage of neo-colonialism, the need for heroes, the relevance of history and the search for true identity – are universal.

In agreement with No Format & Zouave