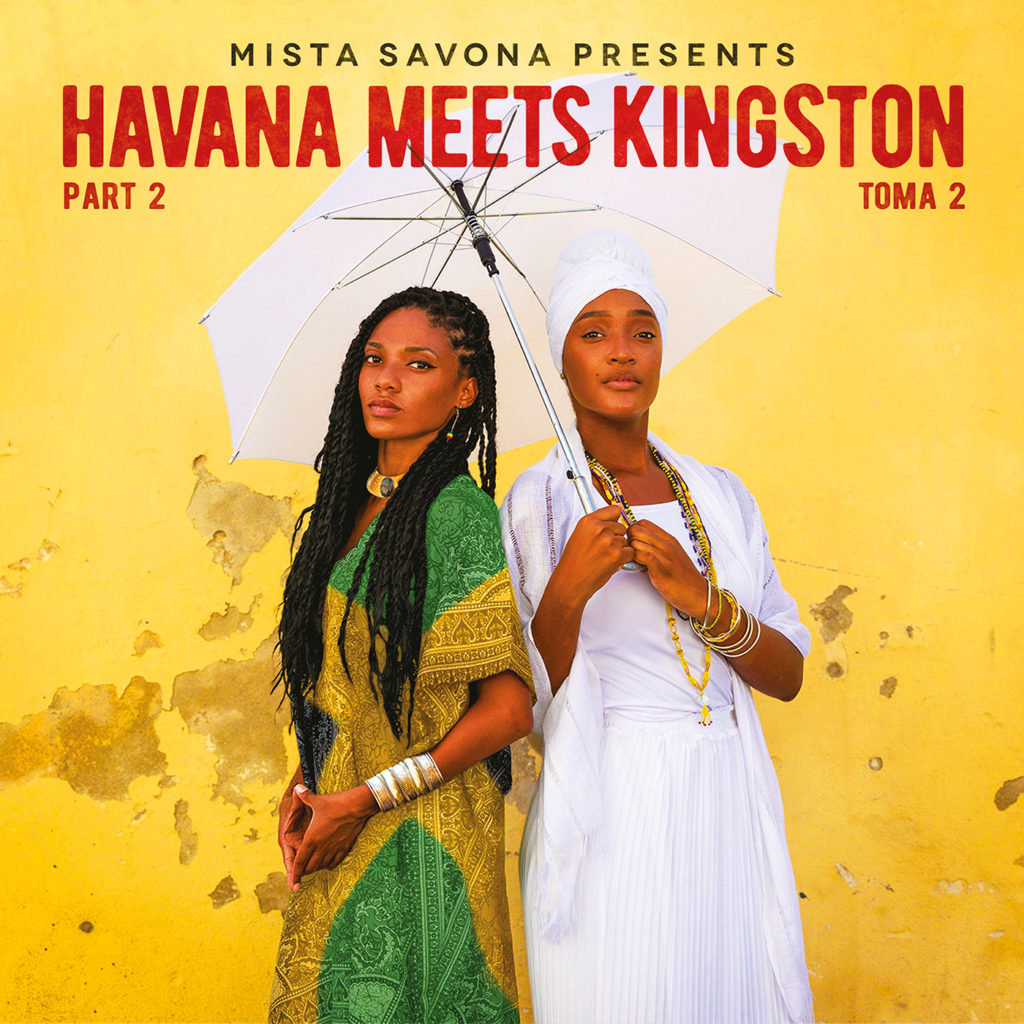 In June 2015, Australia’s leading reggae and dancehall producer and accomplished pianist, Mista Savona (aka Jake Savona), has gathered some of Cuba and Jamaica’s most influential musicians in the famous recording studio Egrem Studio in La Havana, Cuba to create a world first album.

Despite their huge respective global appeal and geographical proximity, there has never been a full length album that unites the unique sounds of both Jamaican and Cuban music.  This is a truly groundbreaking record and project that honours both islands’ incredible musical foundations and legacies while inspiring and creating something entirely new. Drawing from the styles the islands are best known for – roots reggae, dub and dancehall on one hand and son, salsa, rumba and Afro-Cuban on the other – Havana Meets Kingston sees an incredible team of musicians come together to bend and twist genres effortlessly, and the results are exceptional.

Savona’s main intention is to bring Jamaican sound system and bass culture together with Cuba’s electrifying and virtuosic Afro-Cuban and jazz traditions, and this is where the album excels and is unique in musical history. Energetic and passionate vocals in Spanish, English and Jamaican patois twist and turn over the distinctly Cuban rhythms and melodies, while the deep bass lines that Jamaica is best known for pulse underneath, unifying the music of both cultures and creating something fresh, bold and exciting.

The first album “Havana meets Kingtson – Part I” was released in November 2017. It was airplayed by David Rodigan at BBC, it got #1 on iTunes World Music Charts and #3 on Billboard reggae, and has sold to date more than 10.000 copies.

The Havana Meets Kingston live project will be touring this summer in Europe and later in 2022 and early 2023 in North America.

“Havana meets Kingston Part 2 is everything Part 1 promised and more, a colorful, enchanting and intoxicating journey to some of the most talented musicians the two islands of Jamaica and Cuba have to offer”.

«The musical cocktail that is Havana Meets Kingston and which is already being spoken of as a landmark release.»

« If you miss Havana Meets Kingston, there’s something wrong somewhere.
This album will grace many if not most best album of the year lists. »
HUFF POST

In agreement with Cartel Concerts