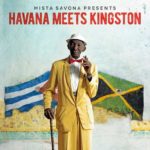 NEW ALBUM SPRING 2022   Australia’s leading reggae and dancehall producer and accomplished pianist, Mista Savona (aka Jake Savona), has gathered some of Cuba and Jamaica’s most influential musicians in the one recording studio to create a world first album. Despite their huge respective global appeal and geographical proximity, there has never been a full length album that unites the… Read more → 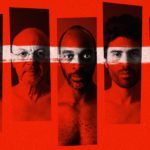 New album “The Same Tree” (February 2022 / L’Inlassable Disque)  listen Since The Selenites was created in 2008, not a continent that has not heard the retro futuristic sounds of the men of the moon. With more than 200 concerts to date, in Paris, New York, Dakar, Bombay, London, Istanbul, Bangalore, Los Angeles, Bangui, Douala… From Asia to America, from Europe to Africa, thousands… Read more → 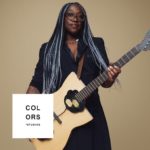 New album due for release in Januray 2022   Born in Canada to Haitian parents and based in Paris, the singer looks on her relationship to the voodoo pantheon and her rituals to cultivate magic on a daily basis, mystical and musical rituals because according to her, “singing means praying twice”. Since her debut in 2008, Mélissa Laveaux has sown little clues as to… Read more → 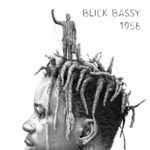 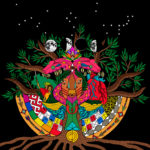 New album “O Paraiso” (Nø Førmat ! / 2022)     The world is living through dark times. The far right and its reactionary ideas are gaining ground everywhere. Brazil hasn’t been spared. A militia government came to power by dubious means, then proceeded to make their assault on human rights using violence and censorship. It has propagated its deadly approach to… Read more → 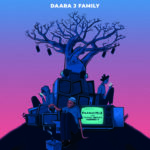 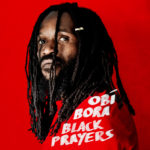 Debut album “Black Prayers” – 2021, Sept 24th (Horizon Musiques / Sony)   OBI, whose real name is Obinna Igwe is a 34-years-old Nigerian migrant seeking for politic asylum in France. He left his country in 2010 to try his luck in Europe, flee poverty and violence, and for the past 10 years, he has lived in Europe, from camps to squats,… Read more → 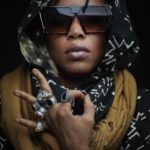 AMI YEREWOLO NEW ALBUM “AY” (April 2021)   Known as Mali’s biggest female rapper, Ami Yerewolo has gained a continent-wide following from her high-energy performances that bluntly address issues that both her country and generation are dealing with: loyalty to family vs one’s self, nationalism vs. regionalism, women’s rights etc. Unafraid to rap about sexism, injustice, and backstabbers, Yerewolo creates… Read more → 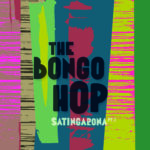 THE BONGO HOP   The Bongo Hop is the Afro Caribbean project presented by French trumpetist Etienne Sevet inspired by 8 years living in Cali (Colombia). It is a transatlantic blend of Colombian, Caribbean and West African influences irradiating in a new fashion, the perfect soundtrack for a musical journey. The 2 first opus « Satingarona pt. 1 » (2016) and « Satingarona… Read more → 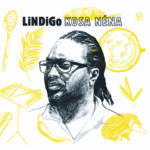